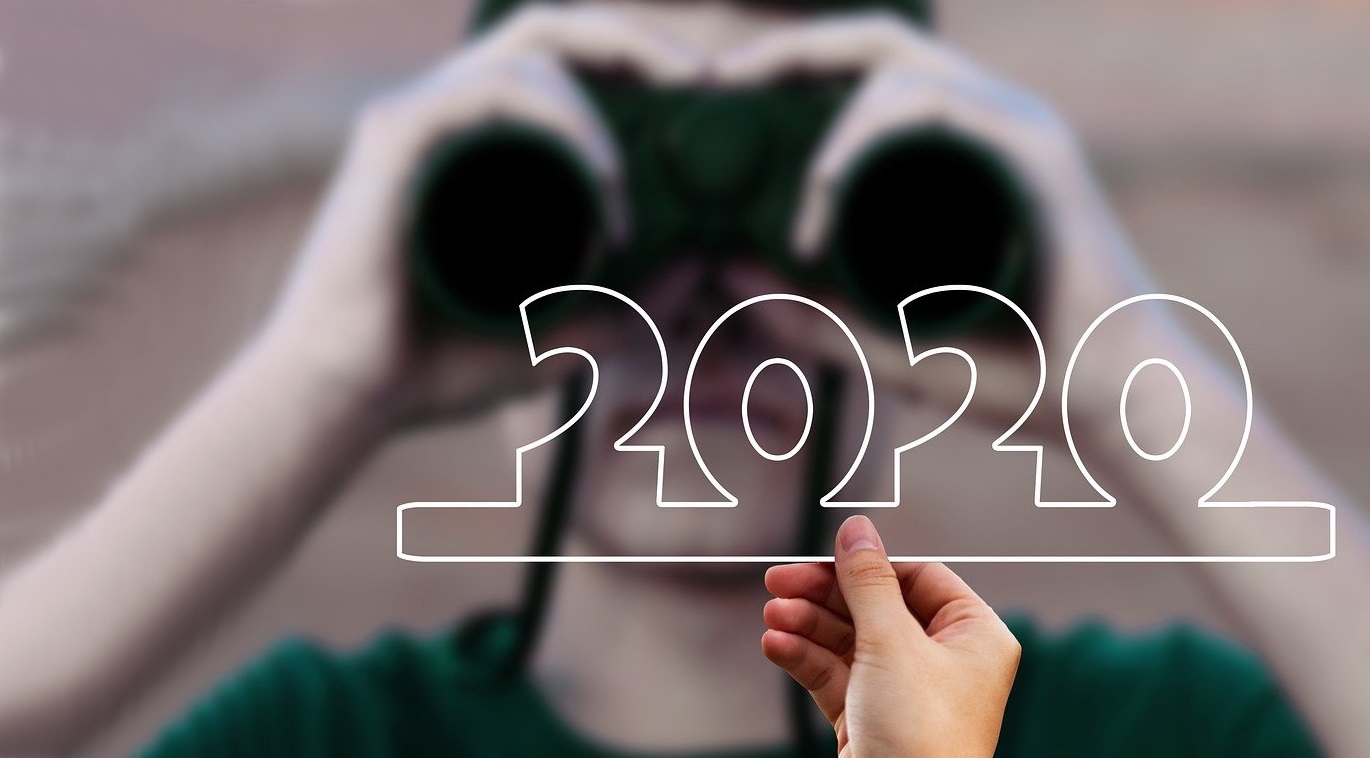 Usually at this time of year we would have a fairly clear idea of the tax changes coming into effect in the new tax year (6th April 2020).

However, given the postponement of the Budget, originally planned for November 2019 and the focus given to the General Election and ongoing Brexit developments, there have not yet been any major announcements on tax changes this year.

We may see tax changes announced or confirmed by the Government in the Spring, but for now we take a look at some of the main tax changes previously announced for the forthcoming 2020/21 tax year.

Stay up-to-date throughout the year

All these changes are subject to amendment, postponement or cancellation. To keep up-to-date on developments and for all our latest updates you can subscribe to our quarterly email newsletters here.