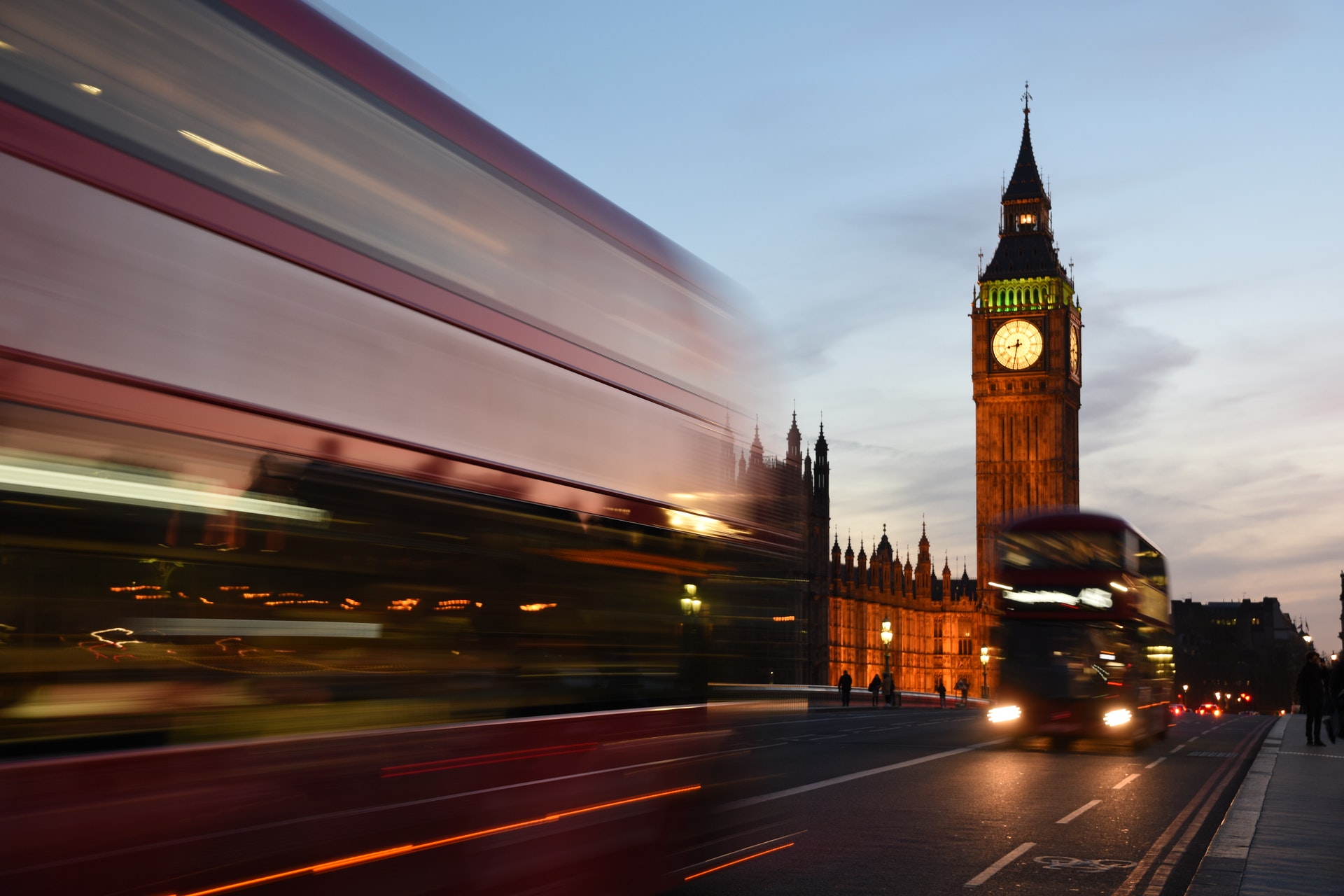 Following the Chancellor’s Spending Review speech, the extent of UK borrowing, combined with the impact of Brexit, could lead to larger than expected tax increases.

What does this mean for tax?

Spending reviews aren’t intended to tackle how the government is going to cover its spending commitments, and the Chancellor kept any major changes to fiscal policy under wraps until his Budget, scheduled for the Spring.

However, hidden in the Spending Review was a statement that some income tax allowances and thresholds and national insurance limits will increase in line with the September CPI figure of 0.5%, which is the minimum required by legislation. Therefore, the personal allowance for 2021/22 should be £12,570 (up from £12,500 in 2020/21) and the basic rate limit for 2021/22 should be £37,700 (up from £37,500 in 2020/21). Meanwhile, the National Insurance limits and thresholds for 2021/22 will also follow the September CPI figure increases.

On one hand, the Spending Review demonstrated that the Chancellor is clearly sensitive to the idea that tax increases should not be imposed too early, thereby choking off an all-important economic recovery.

However, on the other side, the clear scale of the 2020/21 coronavirus costs means that tax increases are almost inevitable. It is most likely that we will see the first of these announced in the spring Budget, with tax rate changes likely to take effect from April 2021. With UK borrowing now projected to continue increasing, at least until 2025/26 even with vaccination programmes anticipated, this suggests further tax increases can be expected in April 2022.

Whilst Europe and Brexit were not specifically mentioned in the Spending Review, the longer, deeper borrowing curve implies that the UK will face a far greater fiscal crisis.

This precarious outlook means that the widely expected tax rises many be bigger and may continue for longer than had previously been expected. Will these be applied widely in the personal or corporate arenas, or targeted within the long rumoured tightening of CGT and IHT regimes? This will become clearer in the Spring.