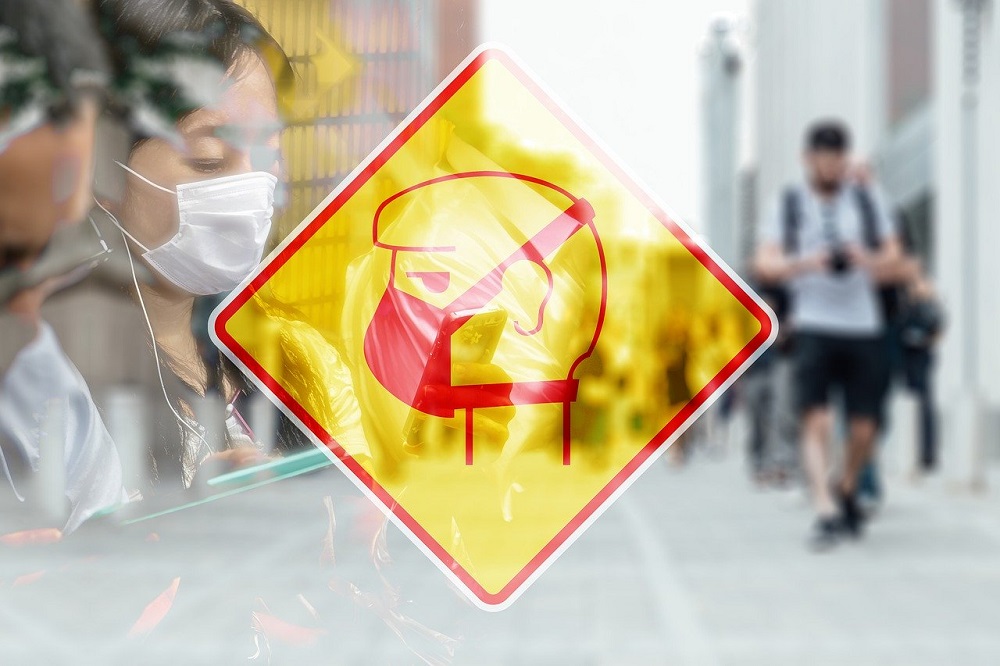 Coronavirus: The impact to UK and global trade

As the coronavirus (COVID-19) outbreak continues to assert control over China, the impact of the epidemic is becoming ever-more apparent. Here with information provided by IBISWorld we take a look at the potential impact on UK industry and global trade.

Annual GDP growth in China has averaged almost 10% over the past four decades, and today it is the world’s second largest economy. Therefore, although the scale of the impact of COVID-19, which has forced large parts of China’s economy to shut down, remains difficult to predict, its effects have already proved to be far-reaching. Falling oil prices, global travel disruption, stunted Chinese consumer spending and interrupted global supply chains have all caused substantial disruption far beyond the source of the epidemic.

Although at the time of writing, the impact of COVID-19 on the United Kingdom remains relatively subdued compared with other countries, the highly globalised and market-orientated nature of the UK economy means that some adverse effects have started to filter through. The Governor of the Bank of England, Mark Carney, has stated that stress tests carried out on UK banks showed that they are ready to cope with a shock caused by a much sharper fall in the pace of growth in China than the one expected to be caused by the outbreak.

Nevertheless, travel restrictions and reduced economic activity present a significant threat to the UK economy, particularly for industries that rely on Chinese consumers and manufacturers as part of global supply chains.

The UK government has currently advised against all travel to mainland China, while some cities, including Beijing, are requiring people returning from travel to undergo 14 days of isolation in their place of residence. Meanwhile, several airlines, including British Airways and Virgin Atlantic, have suspended flights to and from mainland China.

This is expected to weigh on the performance of operators in the Scheduled Passenger Air Transport industry, particularly given the timing of the outbreak, which fell during the start of Chunyun, a 40-day travel season that begins 15 days before Lunar New Year’s Day. Other industries dependent on tourism, such as the Tour Operators industry, are also expected to be affected.

Meanwhile, an expected reduction in the volume of inbound Chinese tourists is expected to have ripple effects throughout a range of retail and hospitality industries. According to VisitBritain, Chinese tourists feature in the top 10 most valuable inbound visitors, having spent £657 million in the United Kingdom in 2018.

Apart from the United States, China is the UK’s largest trading partner outside of the European Union. According to HMRC trade data, China accounted for 6.4% of total UK exports in 2019, and 8.6% of total imports. According to the Observatory of Economic Complexity, the main product exported to China is motor vehicles, while car parts manufactured in China account for approximately 1% of imports from China.

This has led UK car manufacturers to express concerns regarding the fallout of the outbreak, with Jaguar Land Rover warning it could run out of car parts at its British factories in March, while the company’s chief executive also added that it is currently making no sales in China, which usually accounts for 14.3% of exports in the Motor Vehicle Manufacturing industry. Meanwhile, yellow digger maker JCB has announced cuts to production and working hours, with more than 25% of its component suppliers in China closed as a result of the COVID-19 outbreak.

Several other major firms are dependent on a supply chain that includes China, and the UK’s accountancy regulator has urged firms with close trading links to China to report the full extent of the risks caused by the virus. UK-based luxury brand Burberry Group has expressed concerns over sales dipping in mainland China, with the company forced to close 24 of its 64 stores in the country as a result of the outbreak.

Meanwhile, London-based bank HSBC, which relies on Asian markets for most of its profit, stated that it would have to set aside up to £460 million to cover additional costs to deal with disruption caused by the outbreak. Anglo-Swedish drug maker AstraZeneca has also warned of the unfavourable impact of the outbreak, with China currently the fastest growing region for the company.

Possibly the best indicator of the global impact of the COVID-19 outbreak is Apple, with the tech giant warning that disruption in China, which accounts for one-sixth of its global revenue, will lead to the company falling short of revenue forecasts.

The outbreak of COVID-19 has also weighed on global commodity markets, with oil prices having fallen dramatically due to the ongoing virus since they peaked in January 2020, with British Petroleum (BP) forecasting a 0.5% hit to oil demand in 2020.

This is expected to have knock-on effects throughout the UK economy, particularly for industries such as the Chemical Product Manufacturing industry that are highly affected by oil prices.

Although the overall scale of the impact of the COVID-19 outbreak remains uncertain, the spread of the virus is expected to continue to dominate global markets in the near-term.

Avoiding a global pandemic is expected to be key to containing the effects of the virus; however, in the short term companies are expected to have to divert supply chains away from China and continue to adjust sales forecasts in line with plunging demand from Chinese consumers.

We will be watching how this develops and whether there are steps that businesses can take to mitigate their risk exposure. You can subscribe here to our quarterly e-newsletters and timely coverage of key events throughout the year.