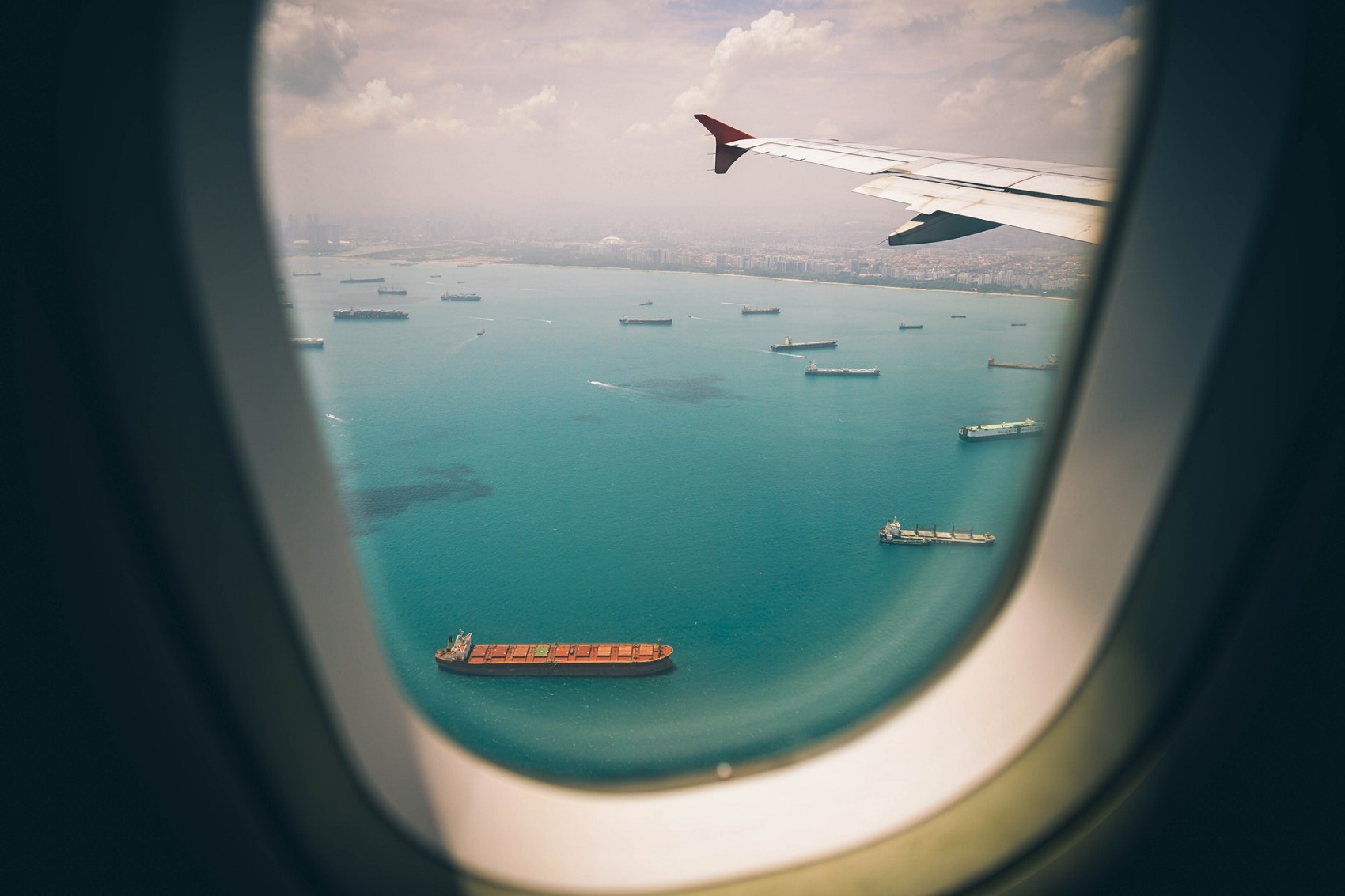 Homeward bound: Why global manufacturers are re-evaluating their ‘shoring’ decisions?

In the last few decades, China has been considered the go-to hub for manufacturers the world over. Yet, rising wage costs, together with other export overheads, lengthy shipping delays, quality and IP issues, means that many developed economies are contesting the benefits and seriously considering reshoring.

In this article, produced by Praxity (global alliance of independent accounting firms) with input from our team, we explore this growing trend further.

The manufacturing world is in a very different place to 20 years ago. Automation, greater connectivity, smarter factories and smaller stock holdings, combined with a universal drive towards real time manufacturing are resulting in manufacturers reassessing their offshoring business case.

Meanwhile, trade wars and ongoing tariff negotiations is encouraging domestic manufacturers to consider pulling forward on their reshoring plans. This is certainly the case in the UK, where Brexit, the weak pound and potential disruption to supply chains has been the trigger to reassess operations and productivity bottlenecks.

By moving production back to domestic soil, companies are effectively assuring consumers that supply chains will be protected from volatile trade policies and global politics or disasters. 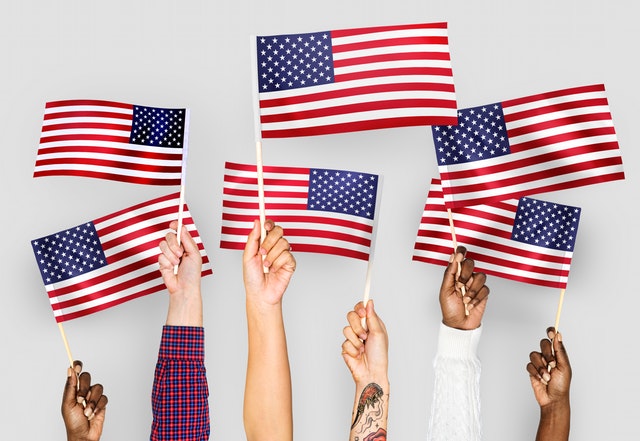 The United States is working hard, at federal and state level, to make manufacturing in on home territory more competitive, with lower energy prices, less union powers, and government incentives.

New Section 232 and 301 tariffs resulting from the rising trade tensions between the United States and China are expensive factors that need to be considered, write Plante Moran Principals Yi Zhang and Alejandro A. Rodriguez in a recent Global expansion strategy article published in January. “To circumvent these challenges, some companies are considering moving operations to Vietnam or the Philippines, while many others are once again considering North America — and, more often than not, Mexico,” the pair comment.

According to a survey of 500 senior manufacturing executives by the U.S. Council on Competitiveness, America’s manufacturing industry is poised to overtake China as the world’s most competitive country by 2020.

Whether the U.S. can claim a reshoring reversal quite yet and whether it can restore significant employment is still debatable. The Reshoring Initiative estimates that 576,000 US factory jobs have been created through foreign investment or reshoring since manufacturing employment’s low point in 2010. In contrast, three to four million remain offshore. The lobby group does however believe that President Trump’s corporate tax cuts, reduced regulatory costs and a lower dollar make this a good time to reshore.

Rob Wagner, Managing Partner of International Tax at BKD comments: “While the strong increase in manufacturing jobs in the U.S. could be an indicator of reshoring activity, I am unsure if this is a direct link. President Trump certainly believes reshoring has contributed to the increase in jobs in the U.S.”

Intuitively, reducing the U.S. corporate income tax rate to 21% from 35% should incentivize businesses to locate their production activities in the U.S., adds Rob “While other provisions in the Tax Cuts and Jobs Act of 2017, like the foreign-derived intangible income (FDII) provision, encourage production activities in the U.S., some commentators believe provisions like the global intangible low-taxed income (GILTI) may actually encourage production offshore. The reason is having substantial fixed assets in a foreign corporation can actually reduce the sting of potential income inclusions in the U.S. shareholder’s return under the GILTI provision based on the formula used to calculate the GILTI inclusion of a U.S. shareholder owning a foreign corporation,” Rob explains.

Made in Britain triggers new round of reshoring 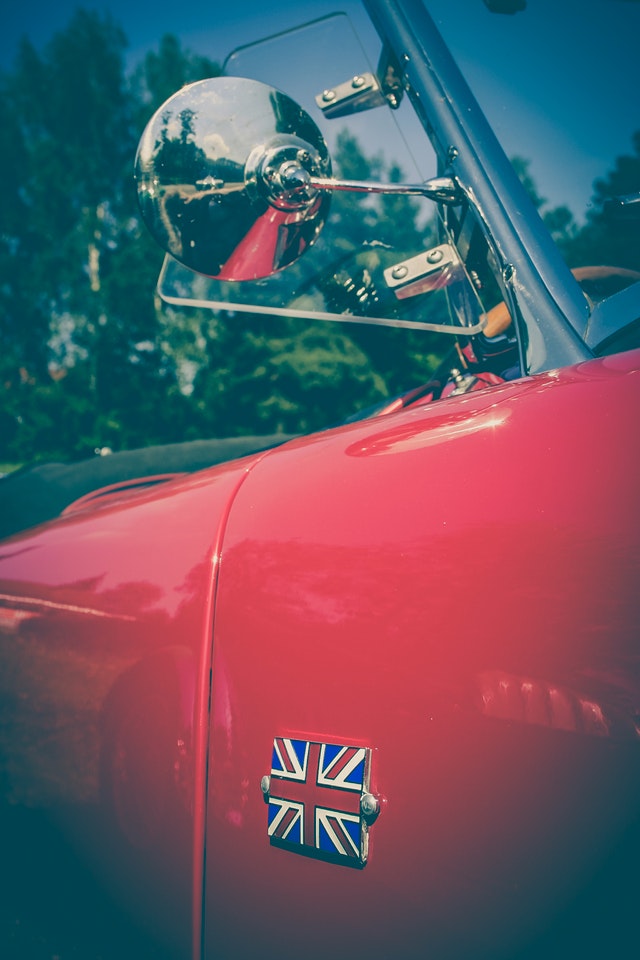 Last year the UK manufacturing sector experienced its longest period of sustained employment growth in four decades. The weak pound and the potential disruption to supply chains means that many manufacturers have or are considering reversing the offshoring trend. Part of the decision has been attributed to companies eager to trade off the Made in Britain image.

“We have seen a steady increase in popularity towards supply chain reshoring over the past decade in the UK manufacturing sector. I would put this down to a drive for control and risk management of supply chains, possibly a remnant of the 2008 global financial crisis,” says Leighton Bower at Rouse Partners.

“I think that manufacturers and the service sector (telecoms, call centres etc.) are beginning to consider the actual cost of offshoring. Whilst lower wage and raw material costs were the initial attraction, hidden costs from managing the relationship, as well as a drive for improved service, order turnaround time and quality have weighed heavily on overall viability.”

“Currently Brexit is really fuelling this trend. The fall in the pound has made importing more expensive, and there is a threat of trade tariffs and red tape if, as expected, the UK leaves the single market and customs union. There is also a growing movement towards ‘Made in Britain’ products which may have a bearing on the decision to re-shore.”

“Brexit uncertainty is also resulting in some manufacturers becoming more cautious, leading to them stockpiling raw materials and sourcing parts closer to their manufacturing hubs.”

One of Rouse’s manufacturing clients, for example, has more than tripled its stockholding from six to 20 weeks in preparation for the UK leaving the EU. “This stockpiling and change of suppliers will undoubtedly come at a financial cost, but one which many firms are seemingly willing to take in order to mitigate the risk of delays or increased import costs,” adds Leighton.

“Labour availability may hold back some manufacturers, particularly if highly skilled, or EU workers are relied on. Therefore, a good deal of forward planning should go into the decision to re-shore to ensure that the skills are in place. Like off-shoring, it should be considered a long term decision, as it may not be feasible to revert. However, there is a middle ground. We have observed firms expanding capacity at home rather than abroad and gradually moving their supply rather than in one big shift.” 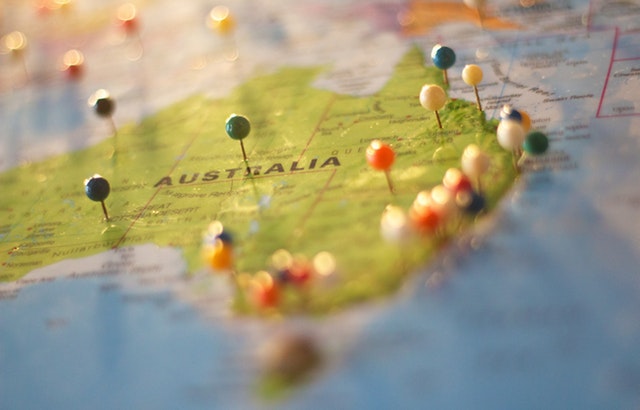 As with many westernised economies, global competition has steered Australian manufacturing towards its advantages. Investing in automation and hi-tech machinery, as well as meeting specialised local requirements, such as flexibility and fast turnarounds, means that the tide towards reshoring is turning on Australian shores too.

After the exodus of large-scale automotive manufacturing, it has taken a long time for the industry to resettle, claims Ian Cattanach Director of Business Advisory at William Buck. “The Federal and State government are the cause to thank in keeping the manufacturing sector alive. The amount of money, time and general resources they threw at the sector was what they needed to reinvent themselves.”

During this period of protectionism. Australian manufacturing has evolved in three core segments.

1. Additive engineering – Laser printing, plastics and metals – is a new manufacturing specialism to Australia and has rapidly gained traction, highlights Ian. Deployed for high-end applications in the aerospace, medical, automotive and consumer product sectors, Australia has been quick to react and harness existing manufacturing skillsets and transition to additive engineering. “Five years ago, this segment didn’t exist. A lot of manufacturing has morphed into this space,” says Ian

3. Quality and precision manufacturing – Ian explains: ”Issues relating to quality means that manufacturers, eager to protect their reputation in the supply chain are increasingly considering reshoring in Australia because they realise the costs associated with doing it here are better than the negative outcomes they are getting from their product.”

The factors of onshoring versus offshoring really come down to the industry, reports Ian. “While some manufacturing clients may be able to employ quality management in their overseas subsidiaries – for example a packaging company – a lot of the new Australian-style manufacturing involves a high level of innovation. Producing these high quality products requires a great deal of precision which is sometimes unviable to oversee if produced overseas.”

Although Australia’s proximity to Asia does make it easier to do business offshore, time differences and the logistical issues of dealing with Asian manufacturers versus domestic, especially when lead times are short, can be counterproductive, highlights Ian.

Lack of recourse is another issue manufacturers need to consider, especially in terms of branded Intellectual Property. While there are a number of international IP laws that technically apply, enforcing them can be a different, often time consuming matter. In some countries, imitation is almost deemed normal business practice, states Ian.

“Clients who are exposed to IP issues typically deal with it in one of two ways,” continues Ian. “They are either prepared to have the manufacturing done offshore to save on costs and therefore have the on flow ramifications of having their products ripped off. Or alternatively if they feel strongly enough about their product and will be prepared to pay for items to be produced locally.” 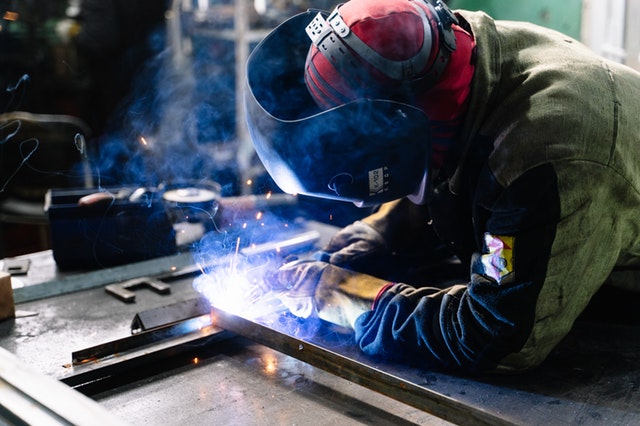 As manufacturing the world over adapts and transforms the way it operates – many moving to Industry 4:0 business models – addressing regional skills shortages is increasingly imperative if manufacturing growth or regional GDP isn’t to be hampered.

Conveying the vast opportunities the industry has to offer in terms of roles and innovation, in particular highlighting new doors opened by technological advancements in AI, automation, and the Internet of Things, is critical to retaining and attracting new talent cite many reports. The most recent by the World Economic Forum reveals that 10 million global manufacturing jobs are currently unfilled, further exacerbating the manufacturing skills gap problem plaguing western economies.

In the UK and the US, the lack of technical skills has been repeatedly documented. “Without the right people, manufacturing organisations stagnate – productivity drops and manufacturers struggle to grow. Ultimately, without intervention, countries that fail to tackle these skills shortages may find themselves unable to attract more domestic manufacturing, let alone compete on the world stage,” comments Leighton Bower from Rouse Partners.

Pre-empting the writing on the wall, says Ian, has helped Australia’s approach. “In the most part Australia has filled the chasm left by the declining automotive and mining sectors, morphing our manufacturing processes in order to take advantage of new opportunities,” says Ian.

Rightshoring is the new reshoring

Compared to the offshoring wave of the 1990s, what’s clearly evident is that manufacturers are no longer led on price and labour costs alone. Having the capacity and skills to manufacture on domestic soil, having the space to hold inventory and meet short supply lead times, and quantifying the disruption risks if a shipment is delayed by several weeks, are all equally important considerations.

The focus, say supply chain academics, should not be on reshoring but ‘rightshoring’. This could be a mix of offshoring, nearshoring and outsourcing in order to achieve the optimum level of manufacturing efficiencies and productivity.

Find out more about Praxity, our international alliance and our manufacturing accountants here.