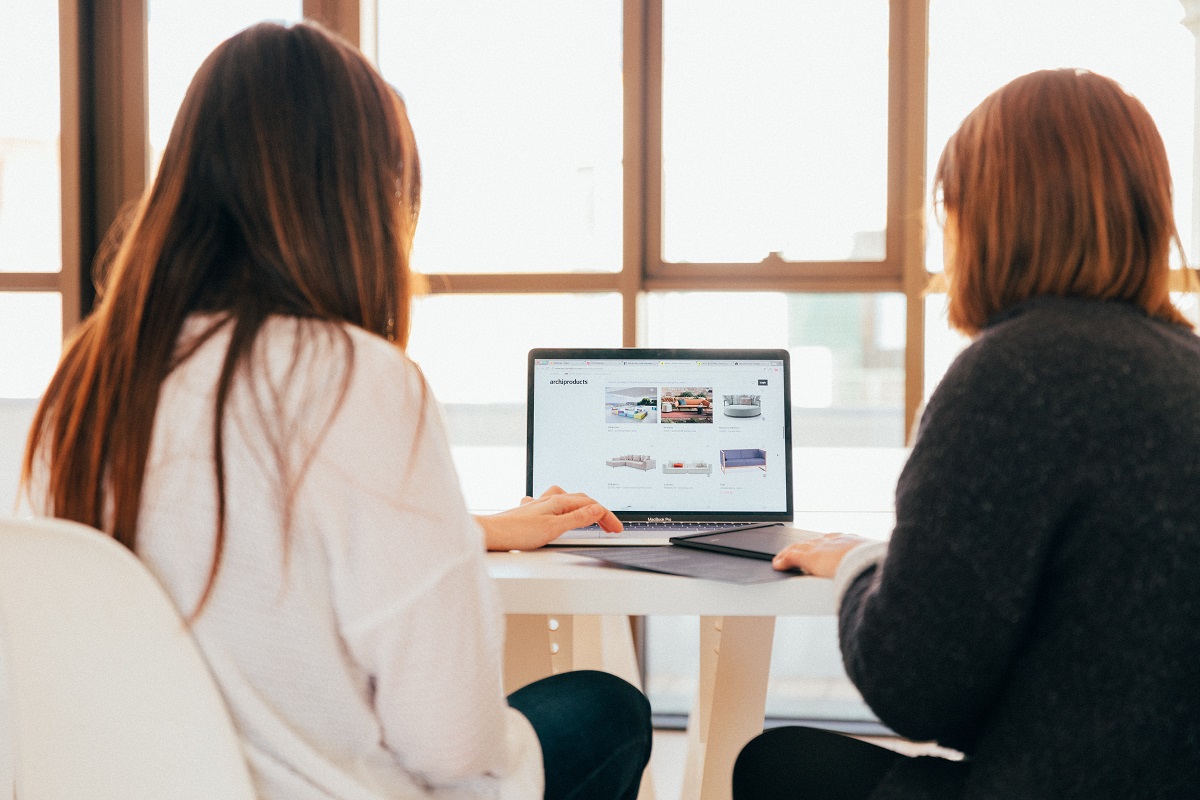 Making Tax Digital – What are the penalties?

We’ve discussed the practicalities and how you can prepare for Making Tax Digital in our recent blog post here.

In this article we add to this information with further detail on the penalties for those who are not ready to comply by the April 2019 deadline.

A points based penalty system for Making Tax Digital

Back in 2017, the government decided that a points-based model would be its preferred method of encouraging behavioural changes for those not complying with Making Tax Digital.

How will the ‘points-based’ penalty system work?

The points-based model works on the basis that every time a taxpayer fails to submit their tax on time, they will receive one point.

Financial penalties will be incurred when a certain amount of points have been accrued. This will differ depending on the frequency of their submission obligations – each late submission will result in a penalty once this limit has been reached.

The proposed penalty thresholds are:

The points based system allows taxpayers to initially make late submissions during the teething stages of Making Tax Digital without incurring penalties unless it becomes a regular occurrence (i.e. meets the penalty threshold).

Another feature of the system is that penalty points will expire after a period of good compliance. Points and penalties can also be appealed.

When will the Making Tax Digital penalties begin

Draft legislation is expected to be published later this summer and this will confirm the financial level of the penalties.

There is expected to be a soft-landing period of 12 months before the financial penalties are introduced for late submissions under Making Tax Digital in 2020.

However, despite there being no fines for late submissions until 2020, HMRC have confirmed that fines will still be given from April 2019 for inability to maintain digital records.

This is likely to correspond to HMRC’s existing record keeping penalties which are usually £500 for the first offence and up to a maximum of £3,000.

“Although there is a soft landing period, we still advise businesses to ensure that they are ready by the April deadline to avoid further complications and risk of penalty fines. Our team are able to assist with your preparations”, commented David Sharp, Partner.