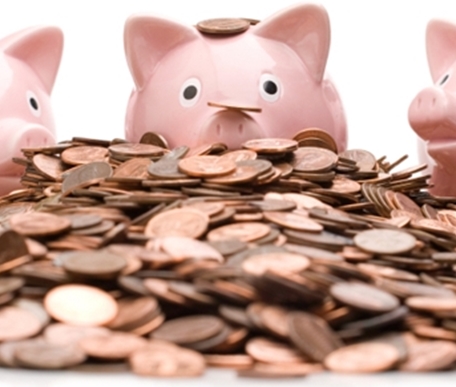 For tax payers who are pension capped

Venture Capital Trusts (VCTs) have come a long way since their launch in 1996. Until the early 2000s they were labelled as a tax-efficient way to lose money. However, a combination of factors has assisted VCT’s appeal to higher net worth investors.

The growing demand for alternative sources of funding for small companies still being turned away by the banks as the economy picks up, and also the ongoing hunt for reliable income sources among private investors.

Private Investors are turning to VCT’s as the government’s austerity-motivated decision to slash the annual contribution cap and lifetime allowance on individual pension pots. From this April, investors will be able to contribute only £40,000 a year to their pension, down from £50,000, and (more significantly for many people) their pension funds must be worth no more than £1.25million when they retire, down from £1.5million. Breaching the lifetime limit incurs a punitive tax penalty of 55% of the excess.

Those changes were presented by the government as affecting only a small number of pension investors, but over the long term they stand to have a wider impact, as capital growth and compounding play their part.

As a consequence, a growing number of pension investors and their advisers have been casting about for tax-efficient alternatives for their money, and are considering VCTs as a strong contender.

Other strengths include the fact that up to £200,000 can be invested each year, and that although the investment must be held for at least five years to qualify for the initial tax relief, there are no further regulatory restrictions on accessing the cash (unlike pensions, which cannot be touched until the age of 55).

Another important consideration is the capacity of VCTs to produce an income stream: the Association of Investment Companies (AIC) reports that almost three quarters (73%) of VCTs are now yielding more than 5%. That makes them appealing to investors who are already retired and looking for pension income supplements, while those still in work can reinvest their pay-outs, gaining a further 30% income tax break in the process.

These income flows may come from various sources, depending on the type of VCT. They could be dividend payments from better-established companies, or ‘special dividends’ paid when the VCT sells a holding, or interest payments from fixed term loans to companies.

Tax-breaks are in place for a reason. VCTs invest in a small unquoted or Alternative Investment Market (AIM) listed companies with gross assets of less than £15 million and employing up to 250 staff. These companies are more likely to fail than larger, longer established businesses.

Who is choosing the VCT?

It is not just the wealthiest investors who are turning towards the VCT market with an eye to supplementing their pension provision. Investors contribute £100,000 plus, the average is around £15,000, an amount equivalent to a pension allowance, and see their VCT as a substitute and top up to their pension.

At Rouse Partners, we would encourage clients to take specialist advice from an Independent Financial Advisor who has detailed experience in the VCT market and more importantly your risks are clearly established before Investing.