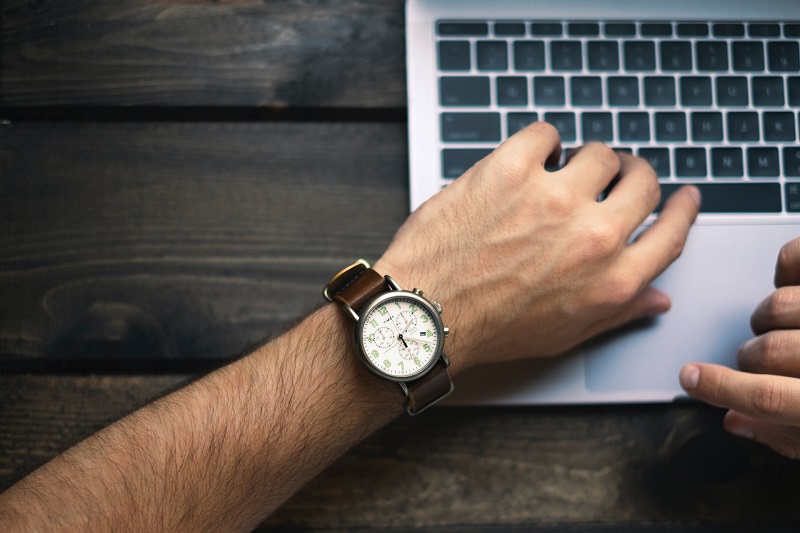 The Loan Charge remains an issue for an estimated 50,000 individuals in the UK.

We are reminding those dealing with an outstanding Loan Charge that they have until 30 September 2020 to report and settle with HMRC (or elect to spread settlements evenly over 3 tax years).

Recent changes to the scheme

HMRC targeted certain disguised remuneration schemes by introducing a tax charge on any loans outstanding on 6 April 2019. Consequently, many individuals and companies entered into settlement agreements with HMRC to avoid paying the loan charge.

For individuals who have settled with HMRC, or those who have outstanding loans which remain within the charge, they have until 30 September 2020 to file, report and pay the Loan Charge to HMRC.

A Loan Charge online reporting form must be completed via .Gov.uk. Those who have previously completed this form may need to amend it if they want to spread the outstanding loan balance over 3 years. You will also need to complete your 18/19 self-assessment return by the 30 September deadline.

How we can help

If you are uncertain of how to approach settling your Loan Charge, or you have not received a notice to file (but believe you were in a loan scheme) we recommended you seek professional advice before speaking to HMRC.

Our experienced tax team can review your personal circumstances, advise on whether any payments are likely to be liable for Loan Charges and deal with HMRC on your behalf.

We recommend contacting us as soon as possible so that enough time remains for us to provide you with any necessary advice, carry out calculations and prepare filings ahead of the 30 September deadline.